The Business Meeting with EU Buyers

We, Inoue Trading Co., Ltd., had opportunities to have discussions on our sake, rice wine made from rice, clean water, and koji rice, and premium local foods with professional buyers from EU countries at EU Buyer Business Meeting in Saga city.  During this event held by Fukuoka and Saga prefectural office, we displayed just brewed various flavors sake and local foods, produced in Kyusyu and Yamaguchi.

This prestigious medal was given to Jyunmai Kinkan-Kuromatu in 2013 as well as in 2014. 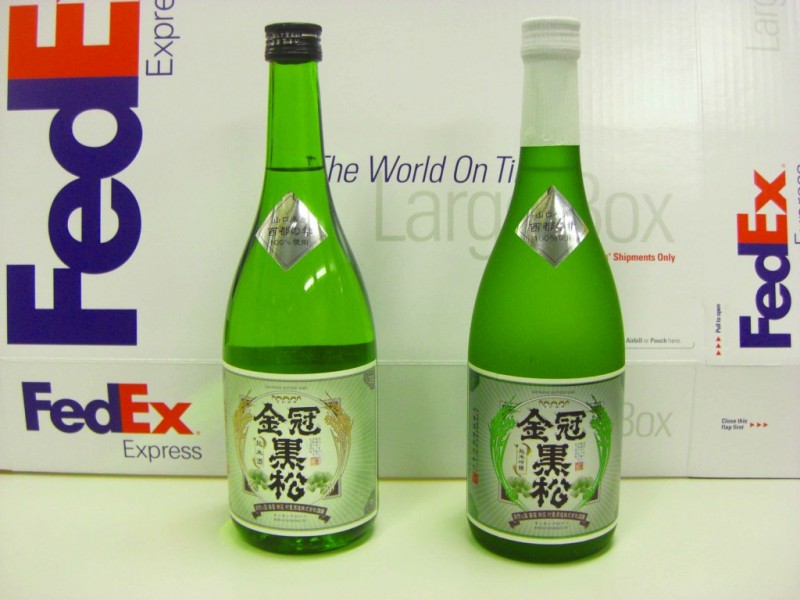 As we have other tasty sake and sparkling sake won medals at domestic as well as at international competitions, please let us introduce you later.